Arabica coffee was the first coffee tree introduced to Vietnam by the French in the nineteenth century and is now one of the world’s two most popular coffee types. Despite being an early imported coffee variety, Robusta coffee production is a popular type of coffee cultivated in Vietnam, accounting for approximately 93 percent of the area.

Nowadays, Vietnam is the world’s second-largest coffee exporter behind Brazil; moreover, Vietnamese Robusta coffee leads in export volume worldwide. Vietnamese coffee is currently available in more than 80 countries and territories. On the other hand, according to the Ministry of Agriculture and Rural Development, coffee is a vital commodity and one of Vietnam’s top ten exports. 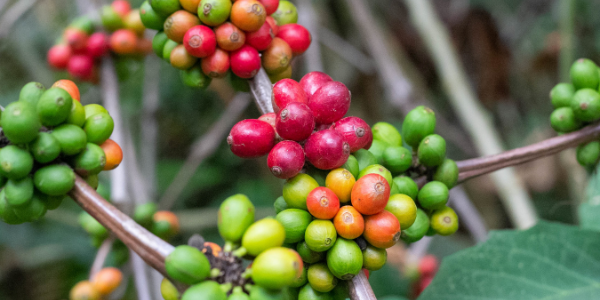 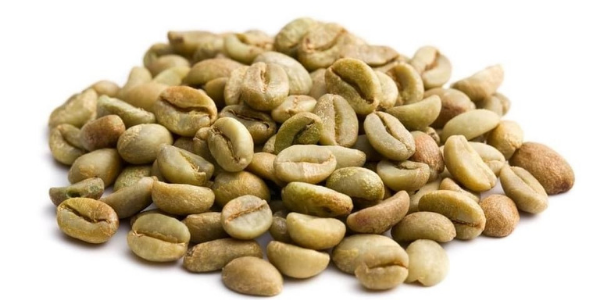 Overall, coffee output and value dropped by 8.8 percent in volume and 7.2 percent in value in 2020 compared to 2019 due to the numerous effects of the covid-19 epidemic, which disrupted supply chains worldwide. However, this epidemic element has a positive impact on coffee prices, with the export price of coffee reaching $ 1,839 per ton in the first six months of 2021, an 8.8 percent rise over the same time in 2020.

Coffee produced in various nations has distinct characteristics and does not have the same harvest. The coffee harvest season in Vietnam typically lasts from the end of October to the end of the next year, depending on the region. Harvesting Arabica coffee usually takes place 1-2 months before Robusta coffee. 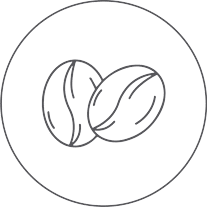 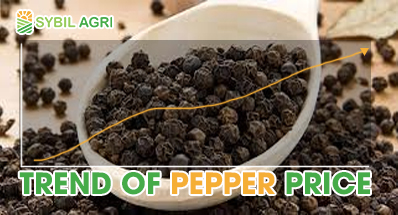 There are only a few days left until the end of 2021, which will mark the end of more than two years of turmoil in the global economy due to the impact of the covid-19 pandemic. It is not immune to the pandemic's overall effects, the pepper market has seen continual fluctuations in recent years. Let's look at the pepper market during the past and predict the price trend for... 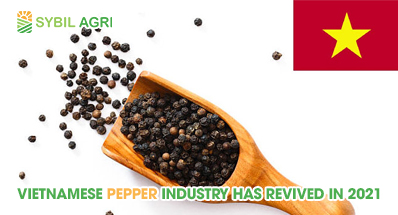 Vietnamese pepper industry has revived in 2021

The past year of 2021 is considered a difficult year for the economy in recent times when the covid-19 pandemic has affected many countries around the world, especially Southeast Asian countries and Vietnam was not exempt. However, the pepper industry has created remarkable impressions in 2021, and this year might be considered a resurrection year for the pepper industry.... 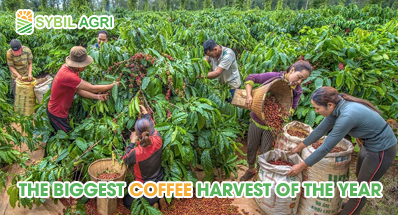 Vietnamese Farmers Enter the Biggest Coffee Harvest of the Year

Every year, from November to December, farmers in the Central Highlands provinces of Vietnam are busy with the biggest coffee crop of the year. This is also the time of year when Sybil Agri focuses on purchasing a large amounts of coffee for the coming year in order to service domestic and international partners at the end of 2021 and the whole year 2022. Vietnamese farmers...